I know, right? WHEEEE!!! I’m so excited that the folks who believed in Life in the ’Cosm have also agreed to take on The Stealth Lovers, which is the origin story of Xax and Viv.

We learned from ’Cosm that these two warriors were also known as a formidable duo called The Stealth, but how did it all begin for them? Why were they Dragal legends? What was their life like years before they landed on Cinneh? I mean, who the hay were Commanders Xaxall Dwyer Knightly and Vivoxx Nathan Tirowen anyway? (Other than flippin’ awesome!)

What’s so cool for me is that I wrote the first words for this book in October 2017. And now, one year later, the manuscript has been accepted. What a great manuscriptversary present!

A huge vat of thanks goes to Renaissance’s Acquisition Committee. I’m so grateful to you for choosing my story. (I kept whispering, “Pick me, pick me!”)

I’m really looking forward to working with Renaissance again. They really are an amazing team who makes their authors feel so involved in the process. I can’t wait to collaborate on the cover design with Nathan! We’re already discussing it!

In the meantime, I’ll keep you updated on the progress of where the book is at. Stay tuned, folks!

While you’re waiting for TSL, you can read Life in the ’Cosm first, if you like!

And many thanks to all the fans of Xax and Viv who got really excited to hear their story would be told. You people fueled me to complete the book. Readers are the best!

Wow. This is really happening.

Cait Gordon is the author of Life in the ’Cosm, a story about a little green guy who’s on a quest to save half the person he loves. Her latest WIP, The Stealth Lovers, is a military space opera about legendary warriors Xaxall Dwyer Knightly and Vivoxx Nathan Tirowen. When she’s not writing, Cait’s editing manuscripts and running The Spoonie Authors Network, a blog whose contributors manage disabilities and/or chronic conditions. She’s also working with Renaissance and co-editor Talia C. Johnson on the Nothing Without Us anthology (call for submissions are ongoing until Dec 31, 2018.) 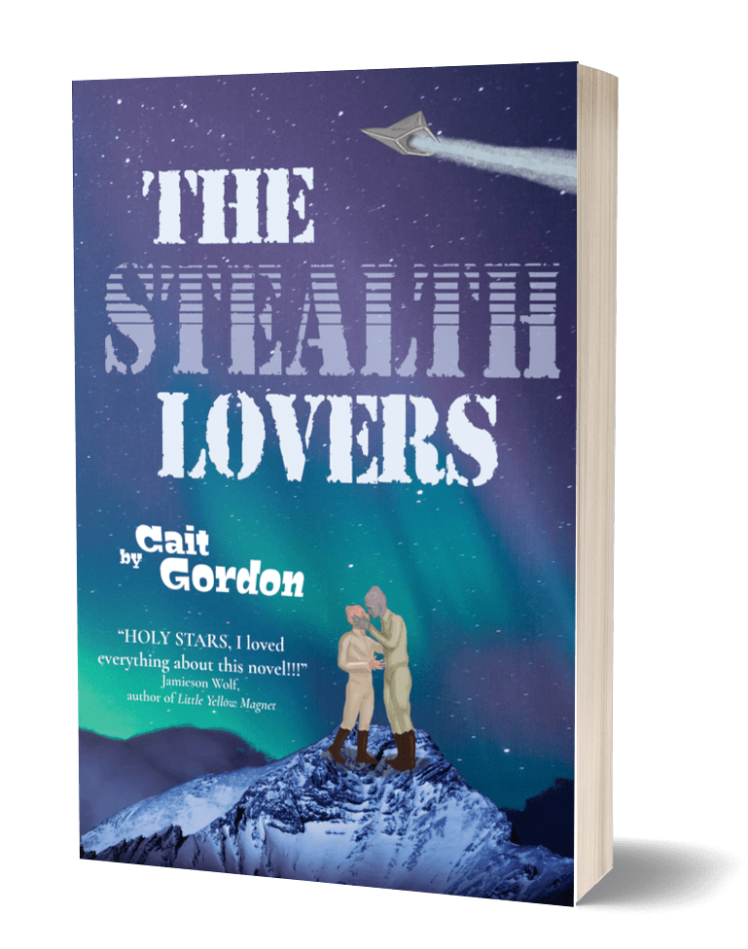 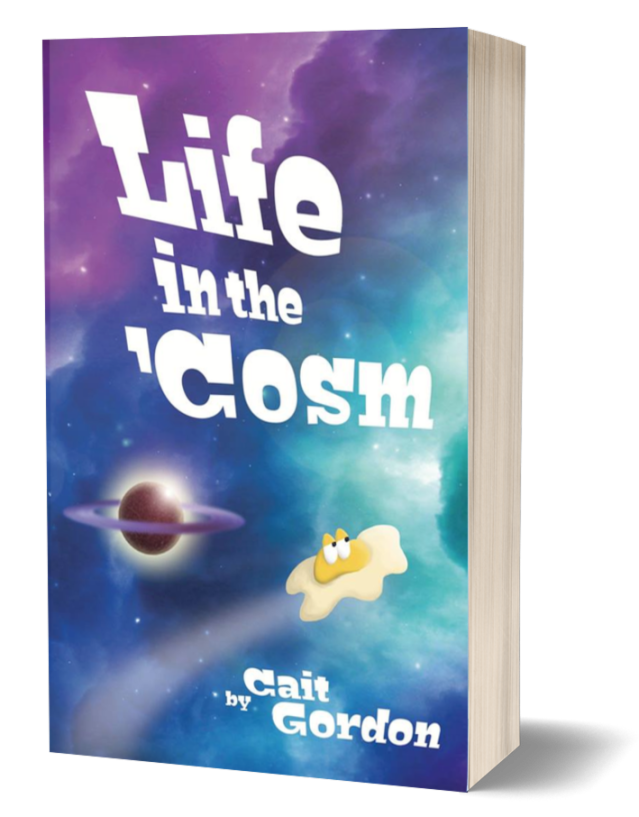 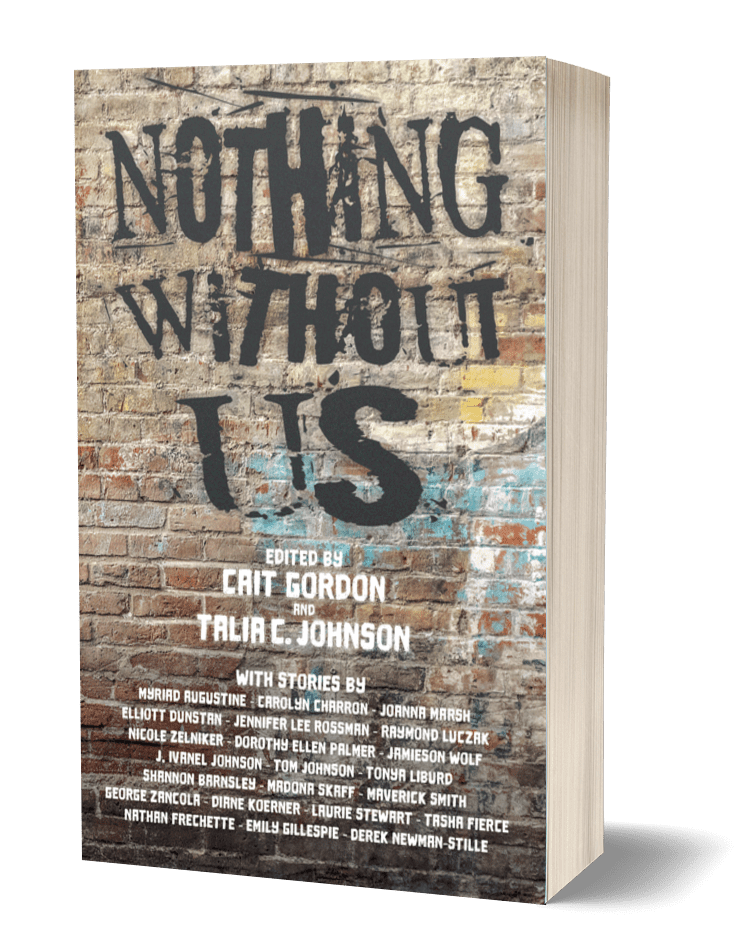 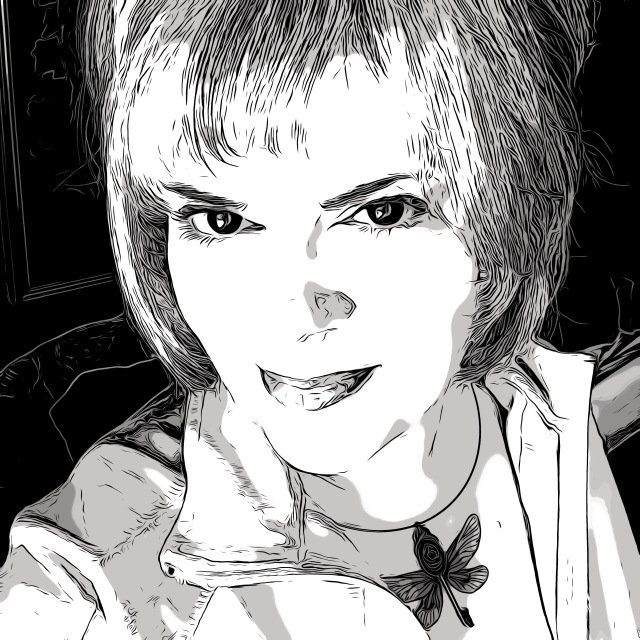